SPRINGFIELD, IL – The Teachers’ Retirement System Board of Trustees has given final approval to a $4.813 billion state contribution to the System for fiscal year 2020, a 10.6 percent increase over the current fiscal year’s contribution.

The FY 2020 contribution falls short of the amount of money that actuaries calculate would “fully fund” the cost of TRS pensions in the new fiscal year. The FY 2020 statutory contribution is $3.065 billion below the full funding amount of $7.878 billion.

The current FY 2019 state contribution to TRS is $4.47 billion. This amount falls $2.93 billion short of the estimated “full funding” contribution for the year of $7.4 billion. Since its founding in 1939, TRS has never once received an annual contribution from state government that equaled full funding.

“Only 24 percent of the fiscal year 2020 contribution actually covers the cost of teacher pensions,” said TRS Executive Director Dick Ingram. “The vast majority of what the state has to pay TRS every year makes up for underfunding the System over the last 80 years. The TRS unfunded liability is the direct result of using money that should have gone to teacher pensions for other purposes.”

The TRS Board is required each year to calculate and certify the state’s annual contribution to the System for the next fiscal year. That contribution is reviewed by the State Actuary before it is included in the state budget for the upcoming year.

In other news from the Board’s regularly-scheduled December meeting:

The Teachers’ Retirement System of the State of Illinois is the 37th largest pension system in the United States, and provides retirement, disability and survivor benefits to teachers, administrators and other public school personnel employed outside of Chicago. The System serves 417,292 members and had assets of $51.8 billion as of September 30, 2018. 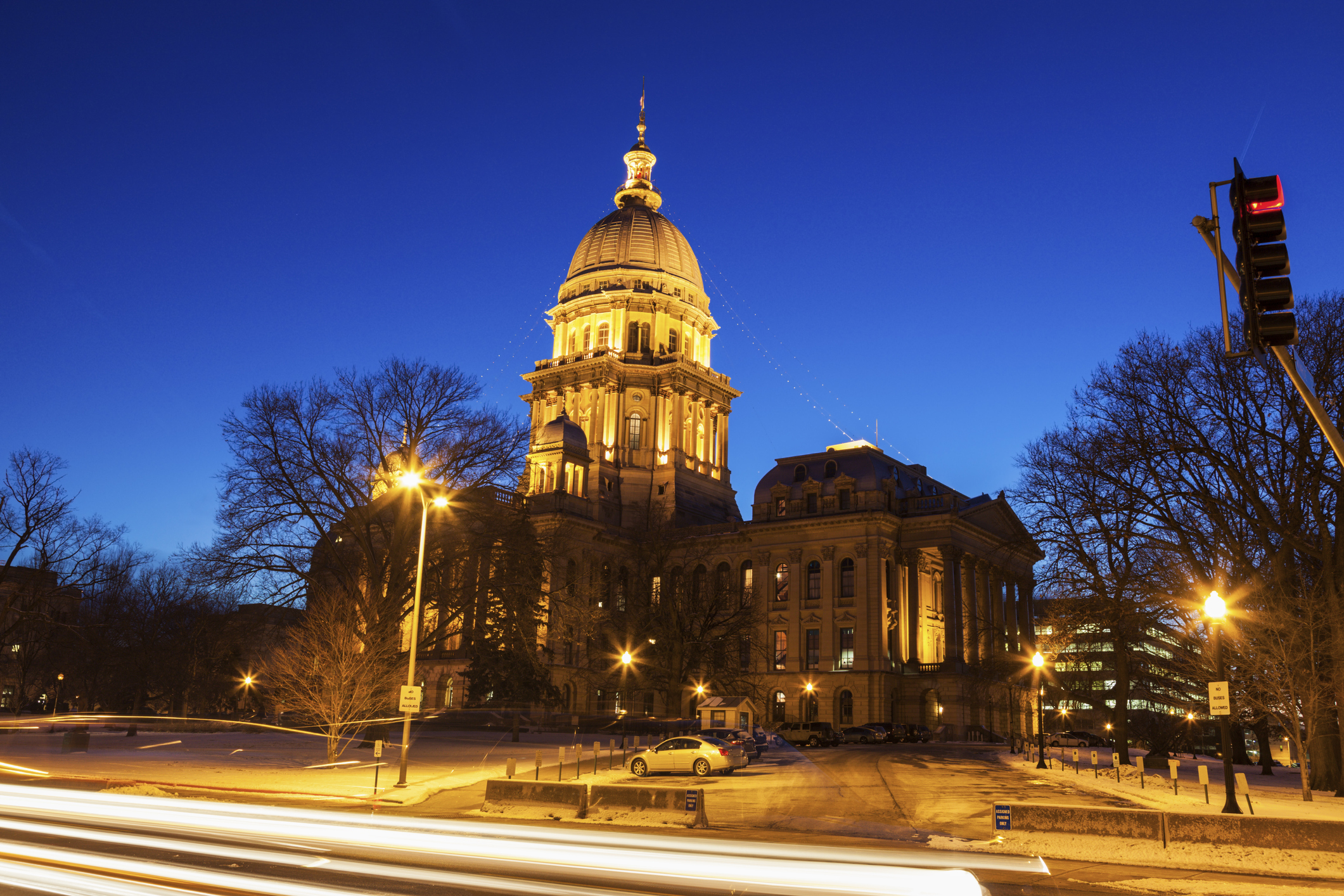