An open active teacher trustee is scheduled to be filled by a special election on May 1, 2020. An appointed trustee position is also vacant. 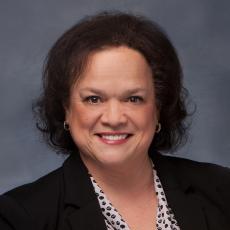 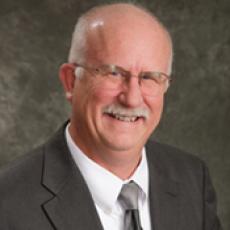 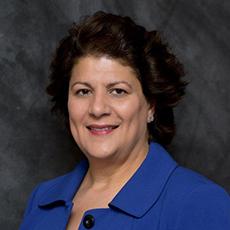 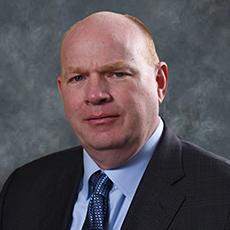 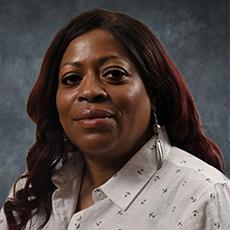 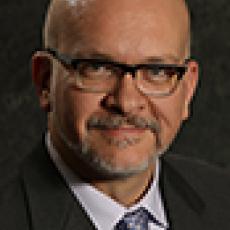 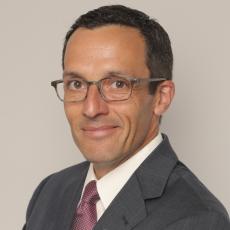 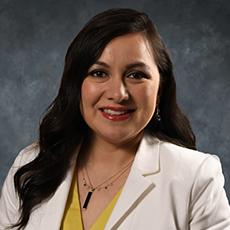 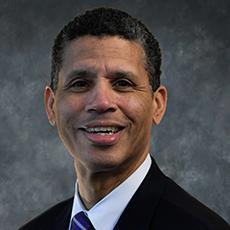 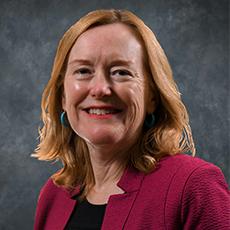 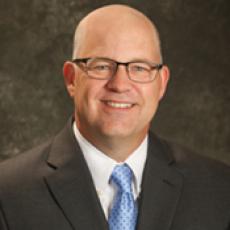 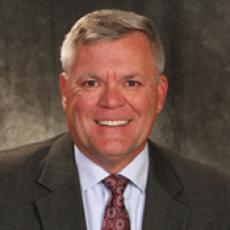 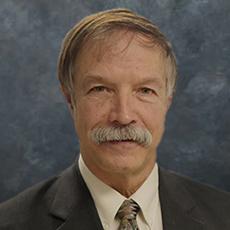