TRS Investments Rebound from COVID-19 Effect; $3 Billion in Growth between March and June

SPRINGFIELD, IL – In the wake of the economy-crippling COVID-19 pandemic, Teachers’ Retirement System assets experienced a $3 billion rebound during the March-to-June quarter of fisal year 2020, climbing to a total of $51.6 billion.

Nonetheless, the worldwide effect of the coronavirus impacted TRS investments between January and the end of fiscal year 2020 on June 30. The preliminary TRS investment return for FY 2020 hovered close to the break-even mark at +0.50 percent, net of fees, on June 30. By comparison, on December 31, 2019, the half-way mark in FY 2020, the TRS rate of return was +13.41 percent.

“Everyone took a hit during the pandemic,” said TRS Interim Executive Director Stan Rupnik. “But the investment strategies we have in place limited losses and have allowed us to prudently rebuild the portfolio’s value.”

The TRS return between January and March, however, stood favorably compared to other economic measurements of the same period.

In general, the negative investment returns for various stock market measurements indicate that the TRS portfolio held up comparatively well. The Standard & Poor’s 500 index returned -19.6 percent during the quarter.

“The long-term investment returns are the most important numbers for our members,” Rupnik said. “These timeframes reflect the long-term relationship that TRS has with its members, both as active educators and as retirees. The long-term returns also indicate a successful investment program that values steady growth and strong risk management over several generations.”

TRS investments have recorded positive returns throughout the decade following the 2008-2009 worldwide financial crisis. All returns in this chart are net of fees:

During the Board of Trustees’ regularly scheduled August meeting, the following actions were taken:

The Teachers’ Retirement System of the State of Illinois is the 37th largest pension system in the United States, and provides retirement, disability and survivor benefits to teachers, administrators and other public school personnel employed outside of Chicago. The System serves 434,313 members and had assets of $51.6 billion as of June 30, 2020. 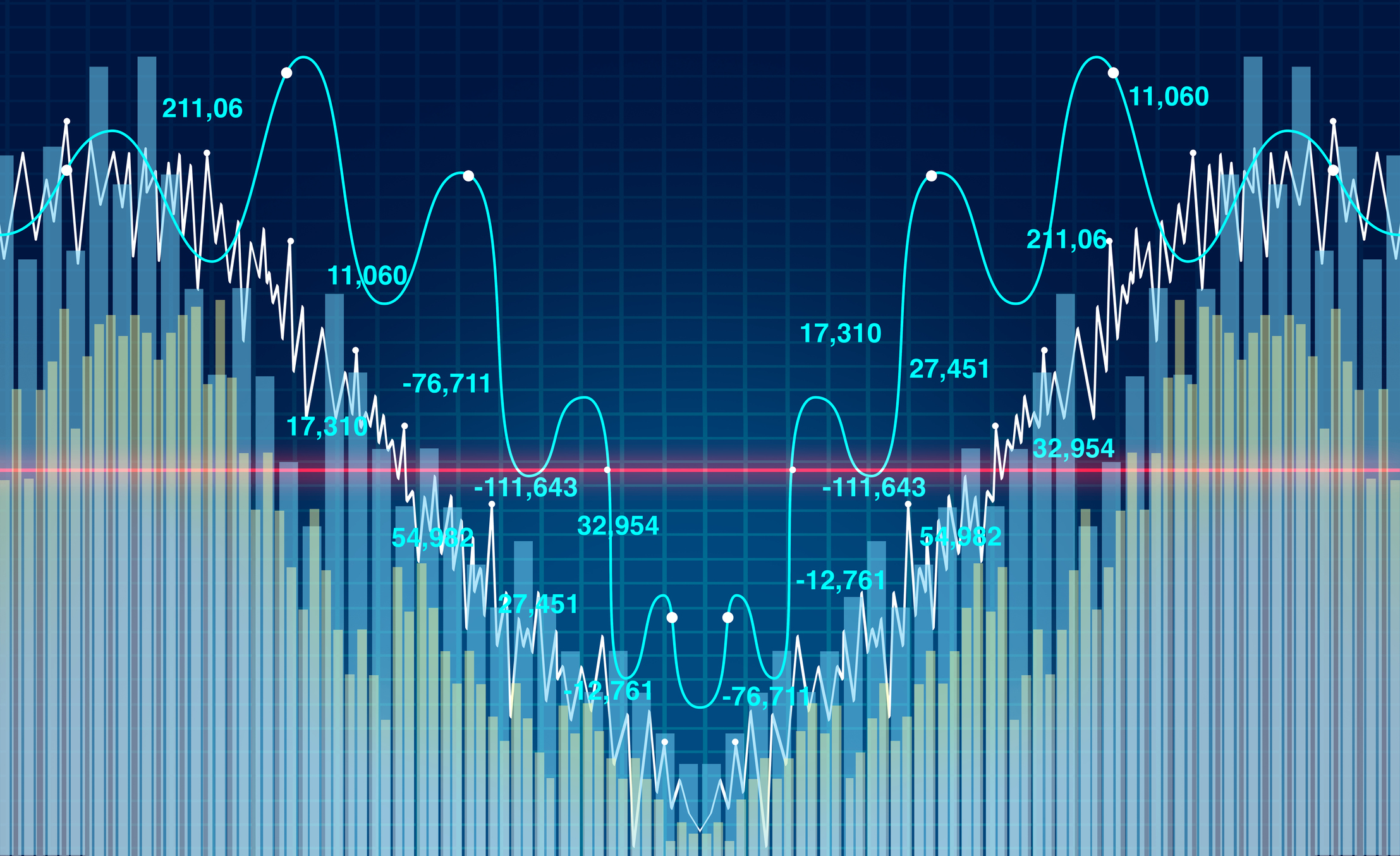