SPRINGFIELD, IL – Governor JB Pritzker’s plan to appropriate more money than the minimum requirement to Illinois’ public pensions in fiscal year 2023 was praised Thursday by TRS leaders as a commitment to improve the retirement security of the state’s teachers.

“Governor Pritzker’s proposal to allocate $10 billion to public pensions in the coming year’s state budget reaffirms his strong partnership with generations of Illinois teachers,” said TRS Board President Matthew Hunt. “Since taking office, Gov. Pritzker has proven to be very supportive of our 432,000 members and their futures.”

In his FY 2023 state budget proposal, Gov. Pritzker said he wants to add $500 million to the minimum annual contribution required by law to TRS and the other pension systems. In FY 2023, the state’s minimum statutory payment is $9.6 billion, with $5.9 billion dedicated to TRS. With the additional funds, the state’s total contribution to the pension systems will be $10.1 billion. It’s expected the payment to TRS will total $6.16 billion.

“With the recent funding commitment from the State, combined with strong investment returns, the funded status of TRS improved to 42.5 percent from 40.5 percent. That’s great news for our members,” said R. Stanley Rupnik, TRS executive director and chief investment officer. “Still, TRS faces deep financial challenges. Our unfunded liability is $79.9 billion, one of the highest in the nation for a system of our size. But we are now seeing slow but steady improvement.”

Fiscal year 2023 is the first time since 1994 that the state’s annual pension contribution will exceed the statutory minimum.

The Board also reviewed the following investment actions:

The Teachers’ Retirement System of the State of Illinois is the 42nd largest pension system in the United States, and provides retirement, disability and survivor benefits to teachers, administrators and other public school personnel employed outside of Chicago. The System serves 434,000 members and had assets of $66 billion as of December 31, 2021. 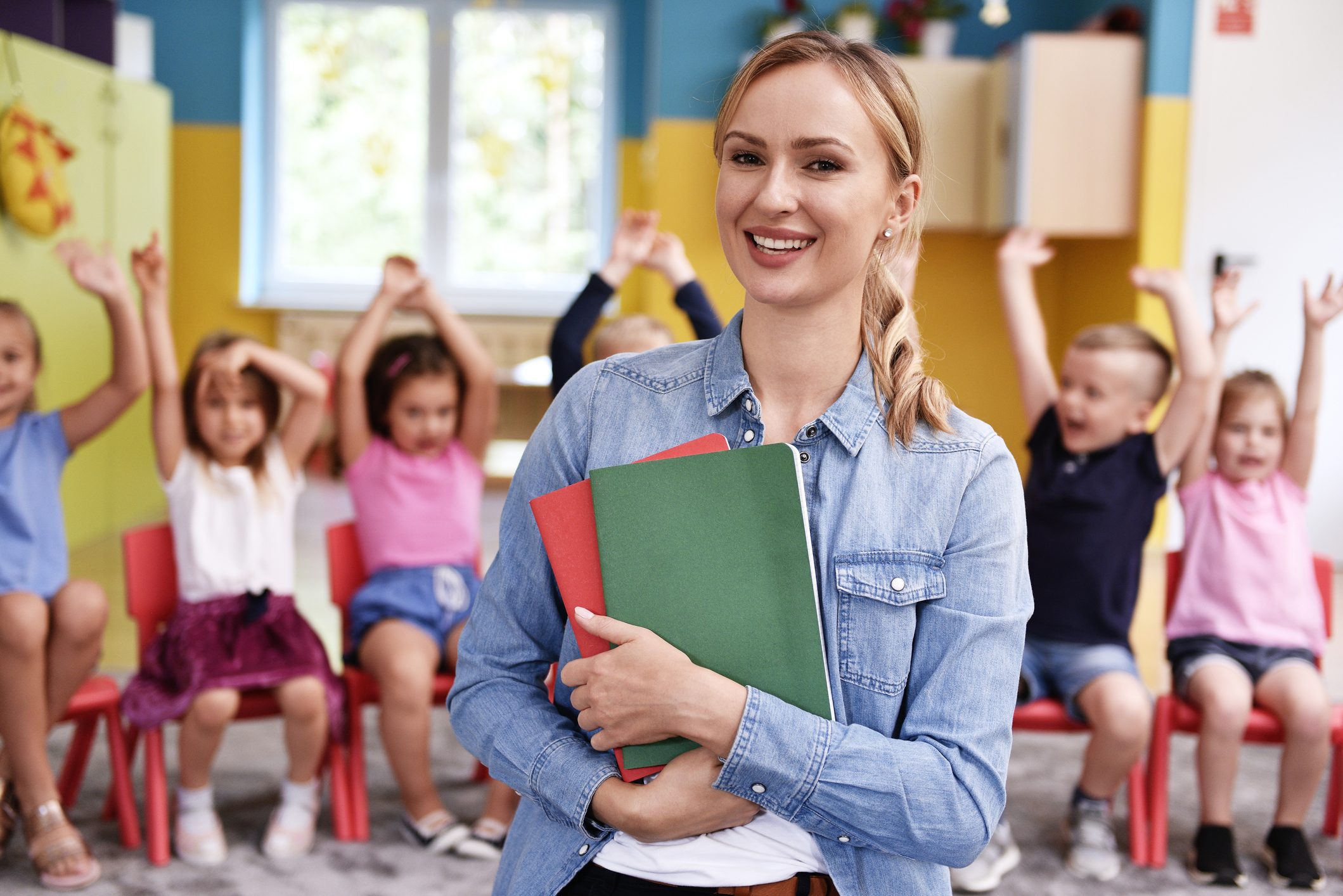