TRS Long-term Finances Improve for the Second Straight Year; State Contribution in FY24 to Increase by 2.5%

SPRINGFIELD, IL – For the second straight year, the long-term funded ratio of Teachers’ Retirement System has improved, reaching 43.8% at the end of fiscal year 2022. That is a positive increase of 1.3% over the previous year’s funded status.

The increase in the funded ratio came last year despite very volatile investment markets and uncertainty in the world economy. Most large institutional investors like TRS lost money during FY 2022. TRS recorded an investment return rate of -1.17%. Nonetheless, the TRS rate compared favorably to the median return of -7.6% by large pension systems according to RVK, Inc., of Portland, Oregon, the TRS general investment consultant.

“The System’s five-year annualized TRS investment return exceeds 7%, and those gains outweigh the small negative return in FY 2022,” he added. “Increased funding from state contributions and strong investment returns slows the growth of the unfunded liability and over the last two years has slightly improved the funded ratio.”

The total unfunded liability of TRS at the end of FY 2022 was $80.6 billion; a 0.85% increase over the $79.9 billion unfunded liability recorded in FY 2021, according to the System’s annual actuarial valuation, compiled by Segal Consultants, of Chicago.

The funded ratio reflects the difference in the amount of money TRS has in assets against the amount of money the System needs to immediately pay all members the full amounts of benefits they are owed for the rest of time. Altogether, the System’s total long-term liability at the end of FY 2022 was $143.5 billion, a 3.3 percent increase over the previous year.

While the funded ratio is important as an official measure of the System’s long-term fiscal health, it is not a reflection of the System’s current financial ability to pay benefits. In any given year, TRS only is obligated under state law to pay out the amount of money owed annually to eligible retired members and other beneficiaries. During FY 2022, paid benefits totaled $7.6 billion. TRS was more than able to pay all benefits for the year on time and in full. In fact, for 83 years TRS has paid all benefits in full and on time.

In other action during its regularly scheduled October meeting, the trustees reviewed the following investment actions:

Within the $15.4 billion Income Portfolio:

Within the $21 billion Public Equity Portfolio:

Within the $4.3 billion Diversifying Strategies Portfolio:

The Teachers’ Retirement System of the State of Illinois is the 42nd largest pension system in the United States, and provides retirement, disability and survivor benefits to teachers, administrators and other public school personnel employed outside of Chicago. The System serves 439,000 members and had assets of $63.3 billion as of August 31, 2022. 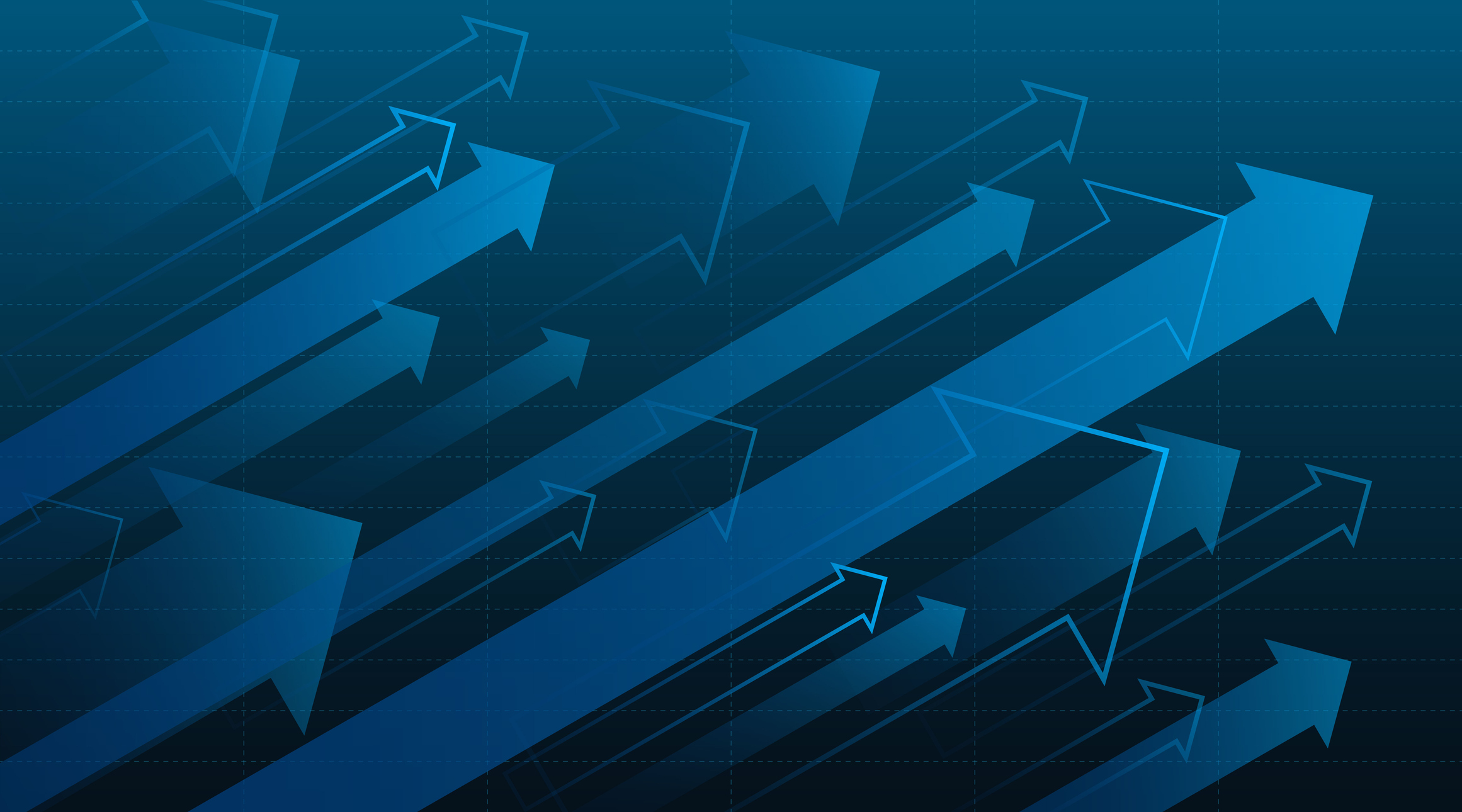